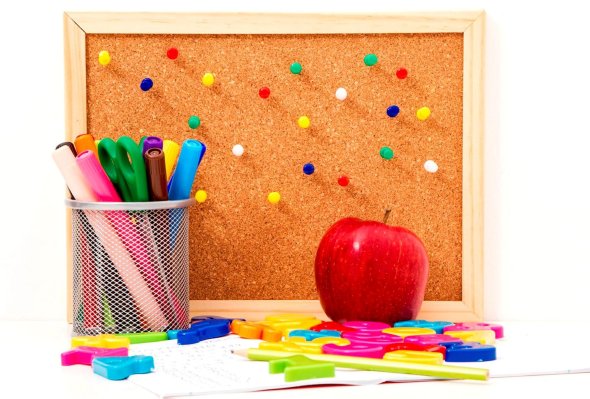 In a study last month, Mummypages.ie found parents can pay as much as €764 for a primary school child and €1,485 for a secondary school student when preparing to go back to school each year.

Back to school blues are not made any easier by costs, with some families having to fork out over €1,400 when preparing for the new academic year.

Laura Erskine of parenting forum Mummypages.ie said crested uniforms and contributions to schools are among the biggest spends for families.

“Our parents see the voluntary contribution as the second most expensive outlay, after shoes and uniforms,” she told the Irish Independent.

“It can be €180 and can go up to €250 in some cases, particularly for secondary schools,” she said. “Usually, there’s no sibling discount for children in the same school.

“The voluntary contribution isn’t always really voluntary,” she continued, adding that some parents had reported that not paying the contribution could cause problems for their children at school.

But she stressed that many schools struggle to deal with basic expenses such as electricity bills without it.

“Schools really need the voluntary contribution to keep going,” she said. “Capitation grants to schools have been drastically cut in the recessionary years, and schools are really struggling.”

In a study last month, Mummypages.ie found parents can pay as much as €764 for a primary school child and €1,485 for a secondary school student when preparing to go back to school each year.

Uniforms and sports gear tended to be the dearest, with €178 for primary level and €313 for second level.

A non-crested uniform can be bought for 16pc of primary schools and 2pc of secondary schools.

Meanwhile, Rita O’Reilly of Parentline said calls to the advice service had been on the increase since August.

She also recalled that one year she spent €400 on books alone when her daughter was going into secondary school.

“I didn’t question if she really needed all those copies,” she said.

“Between bus tickets, keeping them in the clear money-wise and registration fees, it’s a huge expense for parents,” she said, adding parents should encourage children to seek part-time work.

But the inevitable spend isn’t the only pressure facing families at this time of year.

Niamh Hannan, a Dublin-based clinical psychologist, pointed out the psychological stresses that emerge when heading back to school.

“Some kids are exhausted by their first week, so it’s important to be prepared for the mood swings and the tantrums, if they are younger,” she said.

“For secondary school kids it can be a massive change; it can take until Halloween or Christmas to really settle in.”

Two-thirds of secondary schools face closure as teachers’ union threatens strike action over pay »
« Warning: heavy bags ‘can cause back pain for pupils’